Your holiday in Maremma 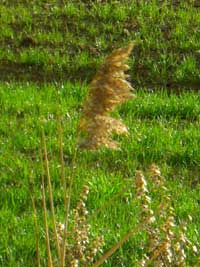 A piece of land north of the region, far from the industrial heart of Tuscany, the Maremma is rich in fascinating places, some of which are real protected areas such as Park dell'Uccellina, characterized by a rich landscape of woods and frequent spots, which envelops the visitor in an unspoilt nature in its wildest.

The territory of the Maremma is broad and ill defined: is mainly divided into 3 zones:

The origins of the Maremma are to be found around the IX-eighth century BC when the first villages were built near the shores of Lake Bolsena and the river Fiora. The people who lived there are dedicated especially the extraction of copper.
Around VIII-second century BC, we have news of the first Etruscan settlements, which have numerous and that makes this part of Tuscany one of the most important archaeological areas in the region.